Here’s how McDonald’s became the king of burgers 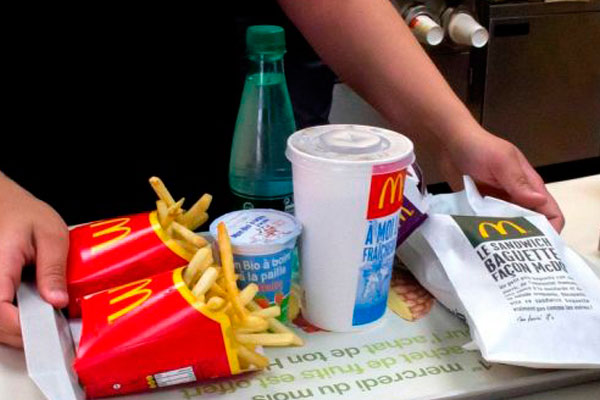