McDonald's cakes with cinnamon in the glaze 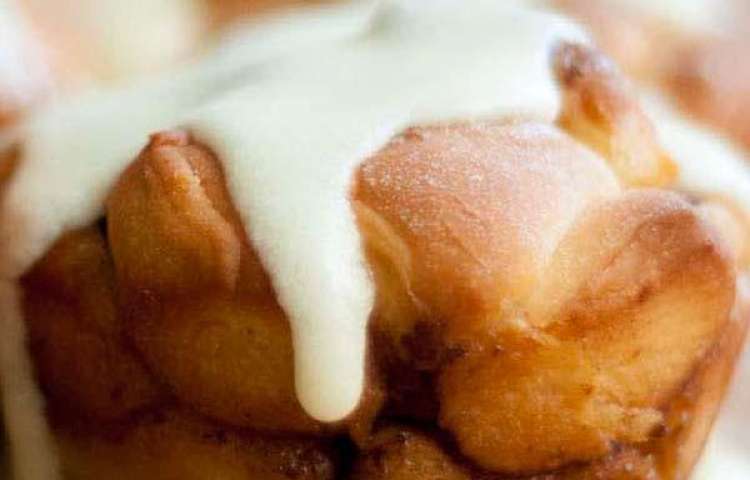 A Few Words About Author

Admin
06th February 2016
Fast food is very popular in USA. The aim of this project is to present all fast food, fast food...
☆☆☆☆☆
I think many will agree with me that the central part of cakes with cinnamon is the most delicious. In this regard US McDonald's created cinnamon cookies, where each part is covered with the same delicious cinnamon, mixed with molten brown sugar. The difference of the pie of what is sold in McDonald's is the first filling is placed in several layers, and secondly is baked it in a cake pan (as you can use a disposable aluminum molds for muffins). If there are extra cakes it is best to do so: after the icing glaze, put them in a plastic container and put into the freezer. When you need to prepare breakfast quickly (or a night snack :)) simply preheat them in the microwave for 35-45 seconds - and almost immediately you get incredible cinnamon dessert!

Recipe of making mcdonald's cakes with cinnamon in the glaze